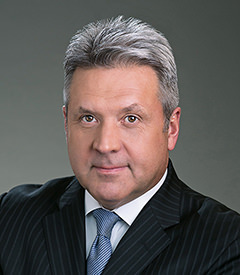 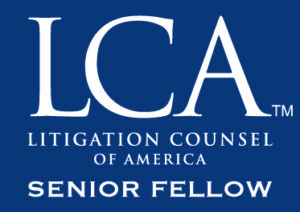 One of the firm’s founders, Edward W. (“Sunny”) Cameron has a large practice devoted primarily to civil litigation in state and federal courts. Mr. Cameron represents businesses and individuals in a wide range of complex matters, including commercial, construction, banking, real estate and employment disputes.

In addition to his extensive background in trial work, Mr. Cameron is experienced in the appellate arena at all levels. He has also handled alternative dispute resolution and has successfully resolved numerous labor and employment, commercial and construction disputes through arbitration and/or mediation.

Mr. Cameron has been selected for numerous honors, including an invitation to join as a Senior Fellow, Litigation Counsel of America for 2012. Membership in this prestigious honor society for trial and appellate attorneys is limited to one-half of one percent of all American lawyers. He has also been selected as one of the Best Lawyers in America each year since 2010, and he has been designated a Virginia Super Lawyer in the Business Litigation section by Law & Politics magazine. In addition, he has been identified as one of Virginia’s Legal Elite by Virginia Business magazine. Lastly, in his first year of eligibility, Mr. Cameron received an AV Peer Review Rating from Martindale-Hubbell, which is recognized as one of the nation’s leading rating services for attorneys.